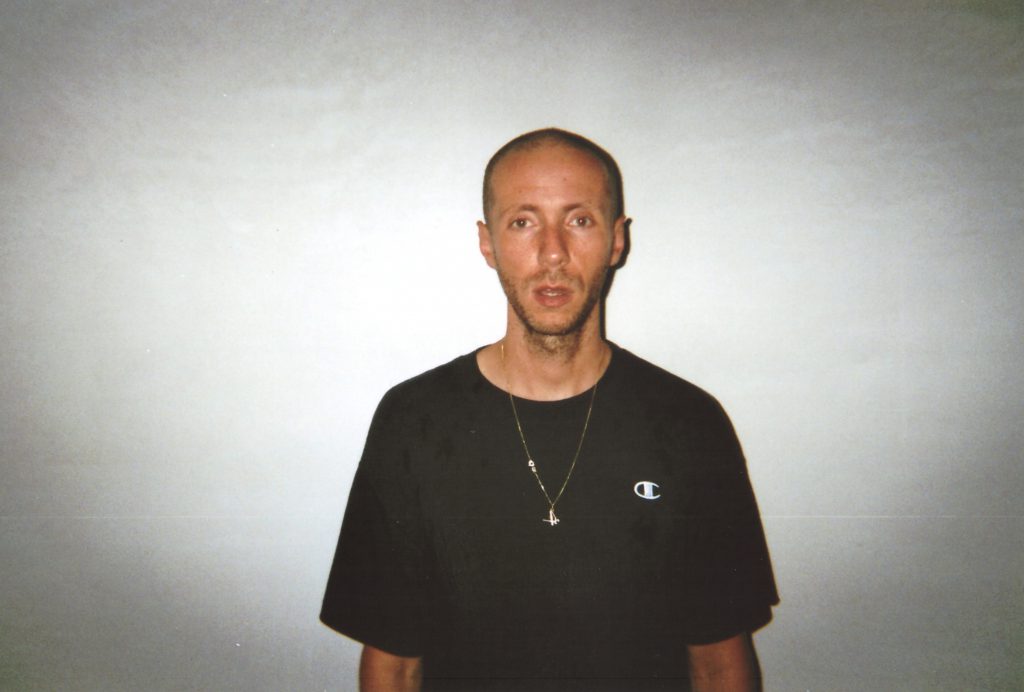 When reviewing Adam Port’s musical merits at this point in time, it shows that most of it took shape off the beaten path. Be it the conditions that sparked his DJ-career. Be it his approach of DJing itself or be it his artistic progression, manifested in his productions.

Over the last years, Adam landed a string of much noticed releases on different labels, be it on Keinemusik, his Berlin-based label-mainstay and collective of fellow artists &ME, Rampa, Reznik and designer Monja Gentschow. Or be it on imprints like Freerange, Pets, Cocoon, Moon Harbour etc. It’s been tunes that immediately brought worldwide attention to his name. But then, instead of doing the obvious, getting a management, meeting demands, playing those big stages, delivering the hits, Adam once again did what felt best for him. Maintaining artistic integrity, releasing records that reflect where his love for music is at in one moment, not knowing where it might be on the very next release, and keeping DJ-sets not only interesting for a crowd, but also himself.

That’s where he is at right now. There’s no scene-dictated tunnel view in his activities, there is only a pointed emphasis on style, on groove and sophistication. An emphasis, that, because it’s informed by Dub, Danchall, Rap, Soul or even Psychedelic Rock, is advanced enough to always shine through the inflationary characteristic of the genre as notably original.

Granted: What Adam Port is laying his hands on might have its place within the parameters of House and Techno, but it’s always more than that. It’s his style.