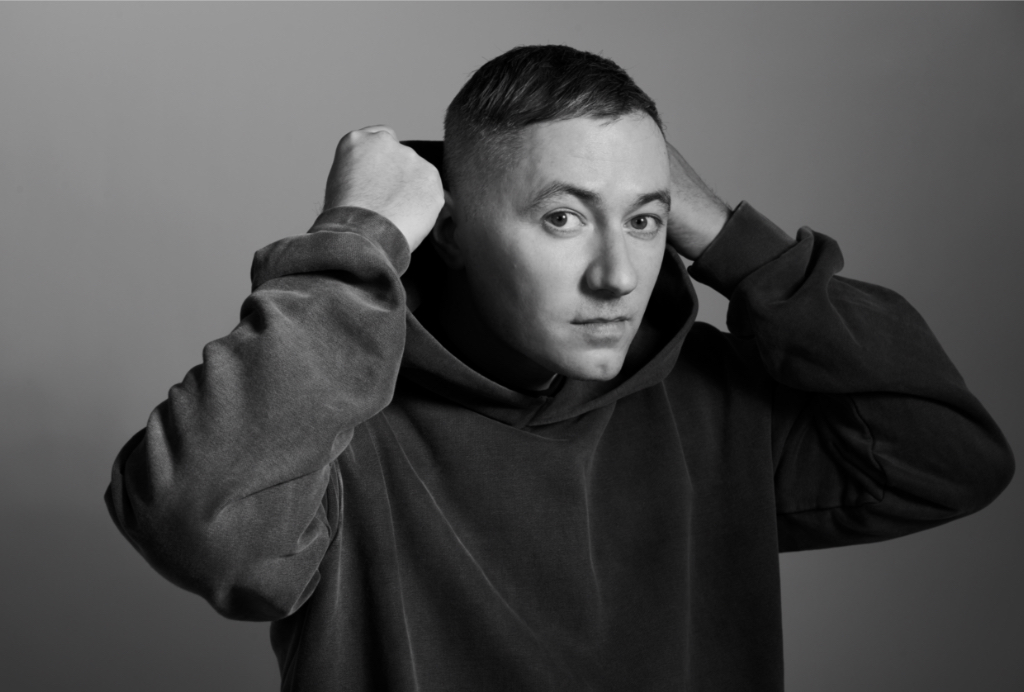 Benji B is one of the world’s most respected music curators. He maintains an unrivalled level of credibility as a radio broadcaster, a DJ, a record producer, musical director and consultant. His connections are global and span across genres and generations. Benji merges the underground with the mainstream. He supports and elevates specialist music with a huge platform via his long running BBC Radio 1 show. He can spark creative chemistry between avant-garde innovators and chart-dominating stars, and he knows how to bring the energy of club culture to runways at Paris Fashion Week.

All of Benji B’s work is informed by his unique story and perspective. He could be in Malibu at Rick Rubin’s Shangri-La studio one week and then working on re-recording Miles Davis’ material in a London studio the next, all the while exec producing for artists and working as a music supervisor for a wide range of brands. He applies an equal level of expertise when crafting the tracklist for his two-hour radio show as he does when he’s producing music with the likes of Paul Epworth, Toddla T and Yussef Dayes, fine-tuning arrangements for a DJ set with string orchestra or scheduling a line-up with KILLERWATT Sound System at Notting Hill carnival for his legendary Deviation residency in London.

In his role as the Music Director of Louis Vuitton’s Menswear, Benji B has applied his adventurous mentality and perfectionist attitude to soundtracking fashion shows, meticulously synchronising sound with the specific movements of every model. So far he’s stuck to an ambitious live-only policy since being appointed at LV in 2018, and he’s scored shows in collaboration with MS Lauryn Hill, Saul Williams, Yasiin Bey, Dev Hynes, BADBADNOTGOOD, Detroit techno pioneers Cybotron and leading London jazz musicians like Shabaka Hutchings, Yussef Dayes and Nubya Garcia, to name a few.

Benji played an integral role in the creation of Kanye West’s radically experimental 2013 masterpiece Yeezus, which closed the gap between the mainstream and leftfield musical worlds. Benji acted as a consultant across the whole album, making seismic decisions on the creative process. He guided West’s musical journey by playing him Hudson Mohawke’s early records, old school grime productions, post-punk acts like ESG and Detroit house and techno.

Benji continued to work with Kanye West for his 2016 album Life of Pablo, producing the Larry Heard-sampling track Fade and contributing to numerous other tracks and the project as a whole. And in 2019, Benji B worked one-on-one with West for six weeks to help musically direct the Sunday Service Gospel Choir, working on repertoire and arrangements ahead of its Coachella debut.